Statement from the OAS Electoral Observation Mission to the General Elections in the United
December 15, 2020
The Electoral Observation Mission of the Organization of American States (OAS) for the November 3, 2020 general elections in the United States has followed the post-electoral process since the conclusion of the poll, through the certification of results in the states, recounts in Georgia and Wisconsin, and the resolution of the various legal challenges brought before the courts.

In the latter regard, the Mission’s Preliminary Statement, issued on November 6, 2020, addressed the right of all contesting parties in the elections to seek legal redress if they believed they had been wronged. The Mission was pleased to observe that all election stakeholders had ample opportunities to express their discontent judicially and that their petitions were resolved in a timely manner. This demonstrates the strength of the U.S. electoral justice system.

The OAS Mission will remain engaged with the current process through the meeting of the Congress on January 6, 2021, when the certificates of the vote and of ascertainment prepared by the Electoral College are tallied and the election results finally declared and up to the inauguration of the next President and Vice President of the United States on January 20, 2021. 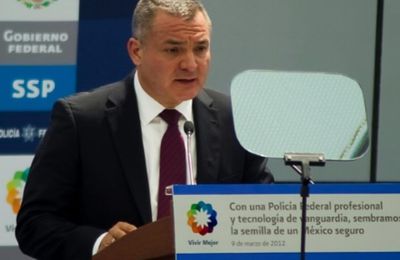 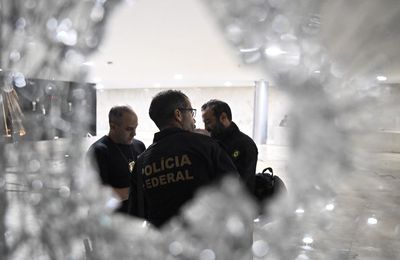