This month may prove to be crucial for Haiti’s future.

Americans used to think that any country’s political problems — and thus all its other difficulties — could be solved with a good, solid, democratic, U.S.- supported election.

But in many countries where we’ve proposed and followed through with backing for such elections, problems have continued or even been exacerbated. Haiti is one extreme example.

One reason for this, in Haiti as elsewhere, is that when the U.S. wants to help support and certify democratic elections, it usually already has a preferred dog in the race.

And that dog is not always a good dog.

In Haiti today, the dog also has many masters, who are collectively known as the Core Group, which consists of powerful outside advisors including the U.S., France, Canada, the Organization of American States and the U.N. Together they have supported specific candidates in past elections, viewing these as change vehicles for Haiti. Unfortunately, two things are true: These vehicles have a tendency to break down. And no Haitian government can exist without ongoing Core Group support.

Haiti’s president, Jovenel Moise, whose marred election was certified by the OAS in 2016, has been one such failure, and on a grand scale. After much controversy, he was finally seated as president in 2017, with Core Group backing.

But over time, Moise, theoretically chosen to bring Haiti along the democratic road, has shown himself to be a natural autocrat. Since early 2020, he has ruled by decree. He has not held legislative elections, letting Haiti’s law-making body become utterly depopulated through term-limit attrition and termination by Moise himself. He has also replaced mayors around the country with his own choices as each terms out, consolidating his hold on the central government and on the countryside.

He sent troops against Haiti’s Supreme Court and closed it down. He has arrested and jailed his political opponents and their family members, presided over grotesque corruption that has impoverished Haiti further, and failed to address — and is thought to have encouraged — escalating violence in Port-au-Prince and elsewhere. Op-Ed: Will the U.S. finally correct its course in Haiti?

This month may prove to be crucial for Haiti's future. Americans used to think that any country's political problems - and thus all its other difficulties - could be solved with a good, solid ... 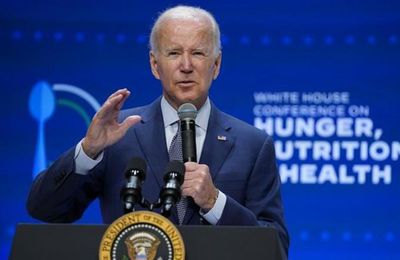 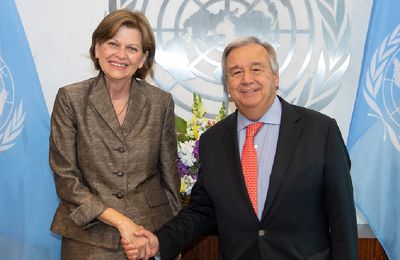