Haiti is a constitutional republic with a multiparty political system. The most recent national legislative elections were held in November 2016; international observers considered the elections free and fair. In January 2020 the terms of the majority of parliamentarians expired due to a failure of the country to conduct elections in 2019. Only 10 elected members of 30 remained in the upper house, while the lower house had none. As a result, parliament was unable to reach a quorum and ceased to function. Nearly 400 unelected mayors served at the pleasure of the executive.

Jovenel Moise was elected as president for a five-year term and took office in February 2017. Controversy arose early in the year regarding the length of his mandate and whether it expired in February 2021 or 2022, due to ambiguities in the constitution. Despite opposition from most political actors and civil society, President Moise remained in power until his assassination on July 7. Three days before his death, Moise had named, but not yet sworn in, Ariel Henry to replace Joseph Jouthe as prime minister. On July 20, after a short power struggle, Henry became the prime minister, and on September 11, he signed a political accord with a large number of opposition parties and civil society organizations. Planned 2021 presidential and legislative elections had already suffered logistical difficulties and delays; Moise’s assassination and an ensuing lengthy process to negotiate a political accord resulted in an agreement to delay elections until 2022 or later.

Significant human rights issues included credible reports of: unlawful and arbitrary killings by gangs allegedly supported by government officials and private-sector actors; torture or cruel and degrading treatment by government agents; harsh and life-threatening prison conditions; arbitrary arrest; serious problems with the independence of the judiciary; violence or threats of violence against journalists; serious government corruption; lack of investigation of and accountability for sexual and gender-based violence; crimes involving violence or threats of violence targeting persons with physical, mental, and developmental disabilities; and forced child labor.

Gang violence escalated throughout the country, particularly in metropolitan areas, and the gangs allegedly received support from political and economic elites. Kidnappings for ransom by armed gangs increased and affected all sections of society. Armed gangs were also responsible for armed conflicts resulting in approximately 20,000 displaced persons, for capturing up to 10 police stations and substations, and for blocking fuel supplies in October and November, bringing economic life and freedom of movement to a virtual standstill. 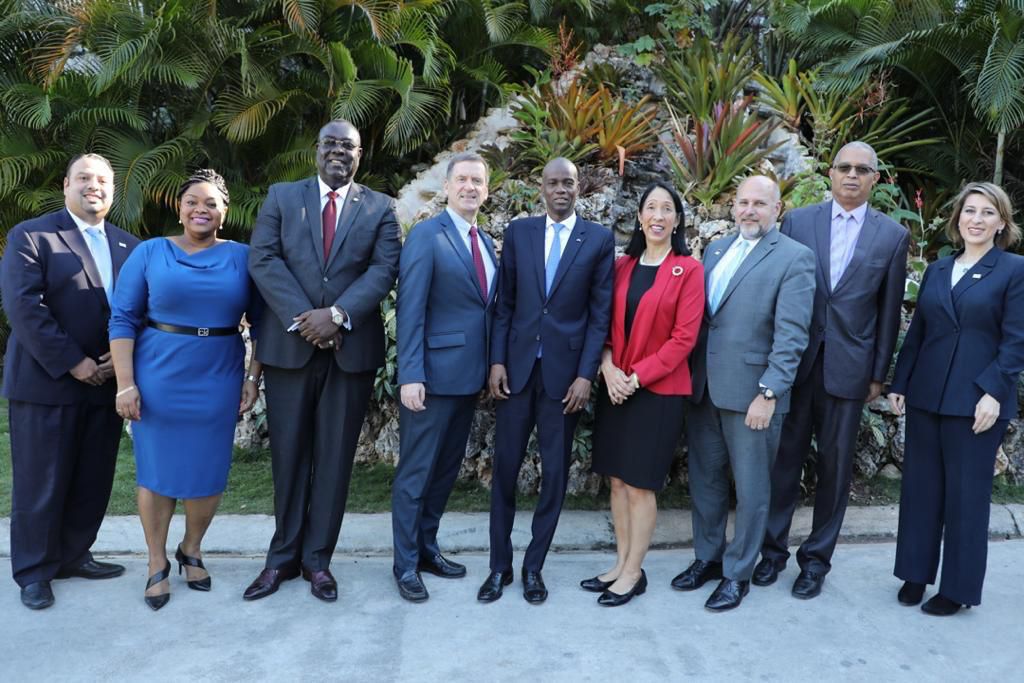 Section 1. Respect for the Integrity of the Person

a. Arbitrary Deprivation of Life and Other Unlawful or Politically Motivated Killings

c. Torture and Other Cruel, Inhuman, or Degrading Treatment or Punishment

a. Freedom of Expression, Including for Members of the Press and Other Media

b. Freedoms of Peaceful Assembly and Association

d. Freedom of Movement and the Right to Leave the Country

Section 3. Freedom to Participate in the Political Process

Section 4. Corruption and Lack of Transparency in Government

Section 7. Worker Rights
a. Freedom of Association and the Right to Collective Bargaining

b. Prohibition of Forced or Compulsory Labor

c. Prohibition of Child Labor and Minimum Age for Employment

d. Discrimination with Respect to Employment and Occupation