Flickr / Becker1999 / Creative Commons LicenseAn amendment dubbed the "Monsanto Protection Act," which currently allows large agriculture and biotech corporations to ignore court orders involving the safety of genetically modified seeds, has been stripped from Senate's spending bill that could be voted on as early as Wednesday afternoon.

Following an organized campaign against the provision in recent months, its removal was being cheered by food safety and environmental activists as a victory. 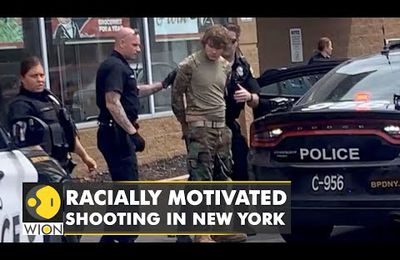 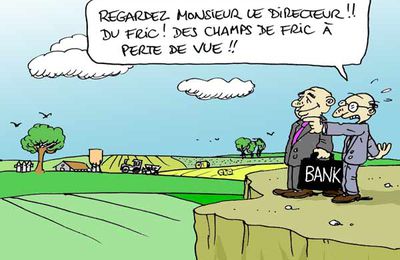