Trayvon Martin killer George Zimmerman is back in jail facing domestic violence and aggravated assault charges after he allegedly pulled a shotgun on his new girlfriend. What a shocker (that he managed to find a girlfriend.)

Update: He was released on $9,000 bail, but had to give up his beloved guns. Add a tawdry note from a tawdry source: During his night in jail - may there be many many more - he got served with divorce papers, which he'd been dodging. Also, he allegedly choked the woman a week or so ago. Man, get this sociopath off the streets. 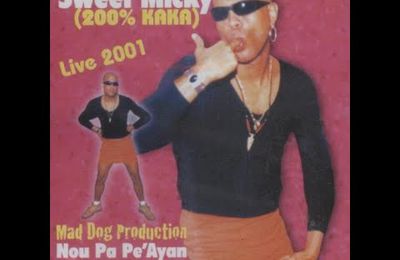 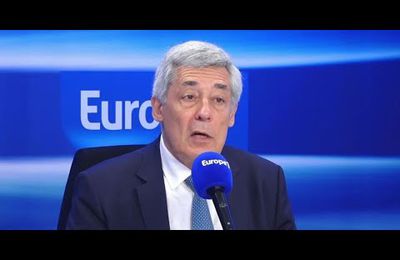